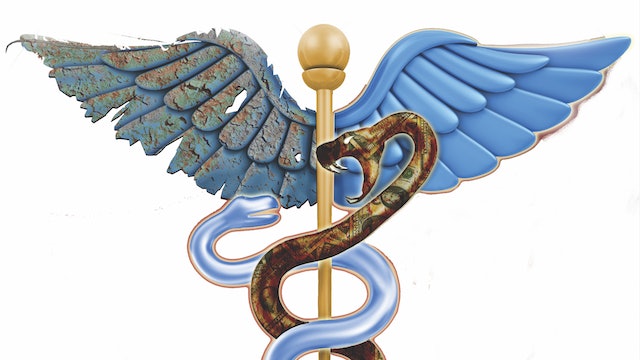 HEALTHCARE FOR EVERYBODY FILM NIGHT

You can host a movie marathon or series for your friends and family to find out why the U.S. has not yet embraced a national, universal healthcare system and what we can do about it! Two feature films and two short films- a total of 2 and a half hours.
ALL PROCEEDS GO TO SUPPORT BERNIE SANDERS in the 2020 DEMOCRATIC PRIMARY and ELECTION.

THE HEALTHCARE MOVIE- Narrated by Kiefer Sutherland-(2011) 65 minutes
For people or for profit? This documentary provides the real story of how the health care systems in Canada and the United States evolved to be so completely different, when at one point they were essentially the same.

THE SECOND STAGE OF MEDICARE- Featuring Tommy Douglas, founder of Canada's national healthcare system. (2011) 10 minutes.
Once healthcare is paid for, what needs to happen to make it even better?

NOW IS THE TIME, HEALTHCARE FOR EVERYBODY- featuring economist Dr. Gerald Friedman (2016) 70 minutes
The United States pays almost twice as much for healthcare as any other industrialized nation, yet it still does not provide care for all its citizens. Why has the U.S. Congress not yet passed- or even considered- a national single payer health plan? This documentary delves into what single payer healthcare is, how it saves money, and what we can do to make it happen.

Right-click this and copy the link address.

Watch on your Television

Watch on your Computer