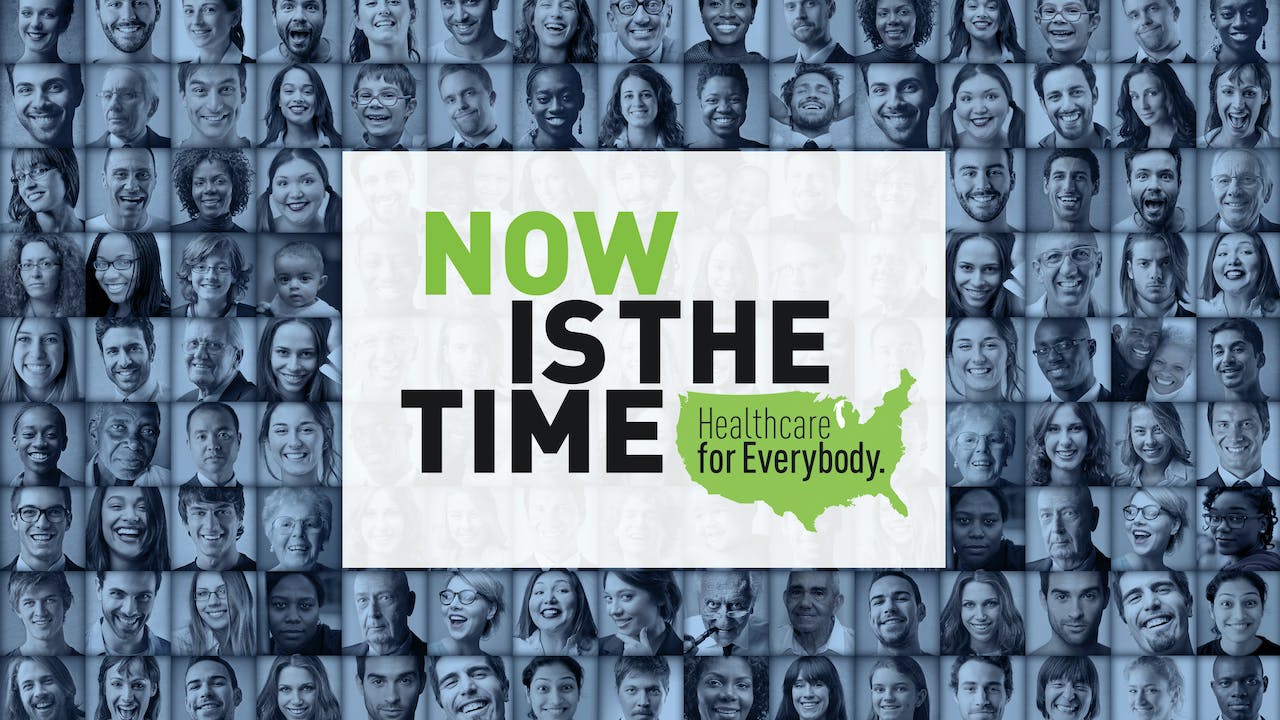 NOW IS THE TIME: Healthcare For Everybody FEATURE Download-to-Own

SCROLL DOWN TO DOWNLOAD. The United States pays almost twice as much for healthcare as any other industrialized nation, yet it still does not provide care for all its citizens. While the Affordable Care Act has helped some people, many of us are feeling the pinch of rising costs and narrowing networks. Polls show that 58% of Americans favor a national publicly funded healthcare program. So why has the U.S. Congress not yet passed- or even considered- such a plan? This documentary delves into what single payer healthcare is, how it saves money, and what behind-the-scenes heroes are doing to clear the fog of misperception that keeps us from moving forward.