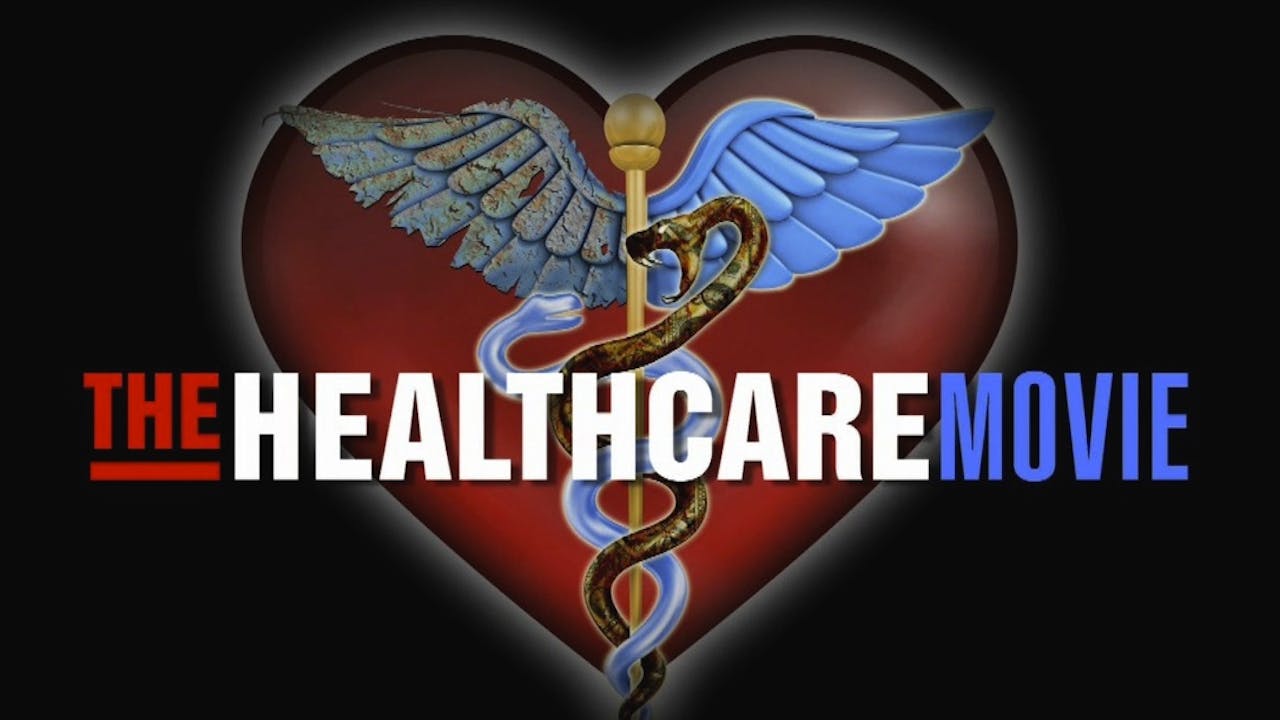 Narrated by Kiefer Sutherland, this documentary tells the real story of how the healthcare systems in Canada and the United States evolved to be so completely different, given that in the 1950's they were essentially the same. It reveals the intensity of the political struggle that led to the universal medical system in Canada and the propaganda, still active today, that has been prevalent in the United States since the early 1900's to dissuade the public from supporting national healthcare. SUBTITLED IN SPANISH